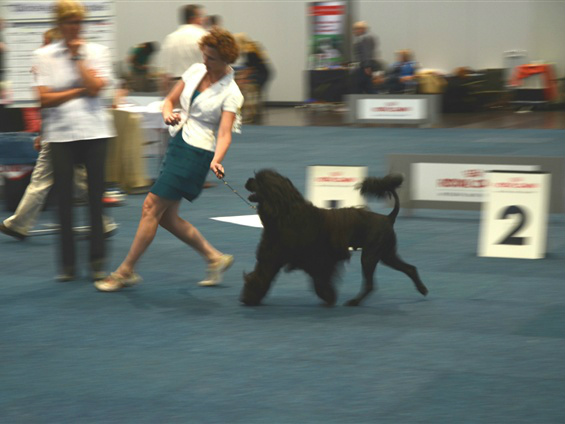 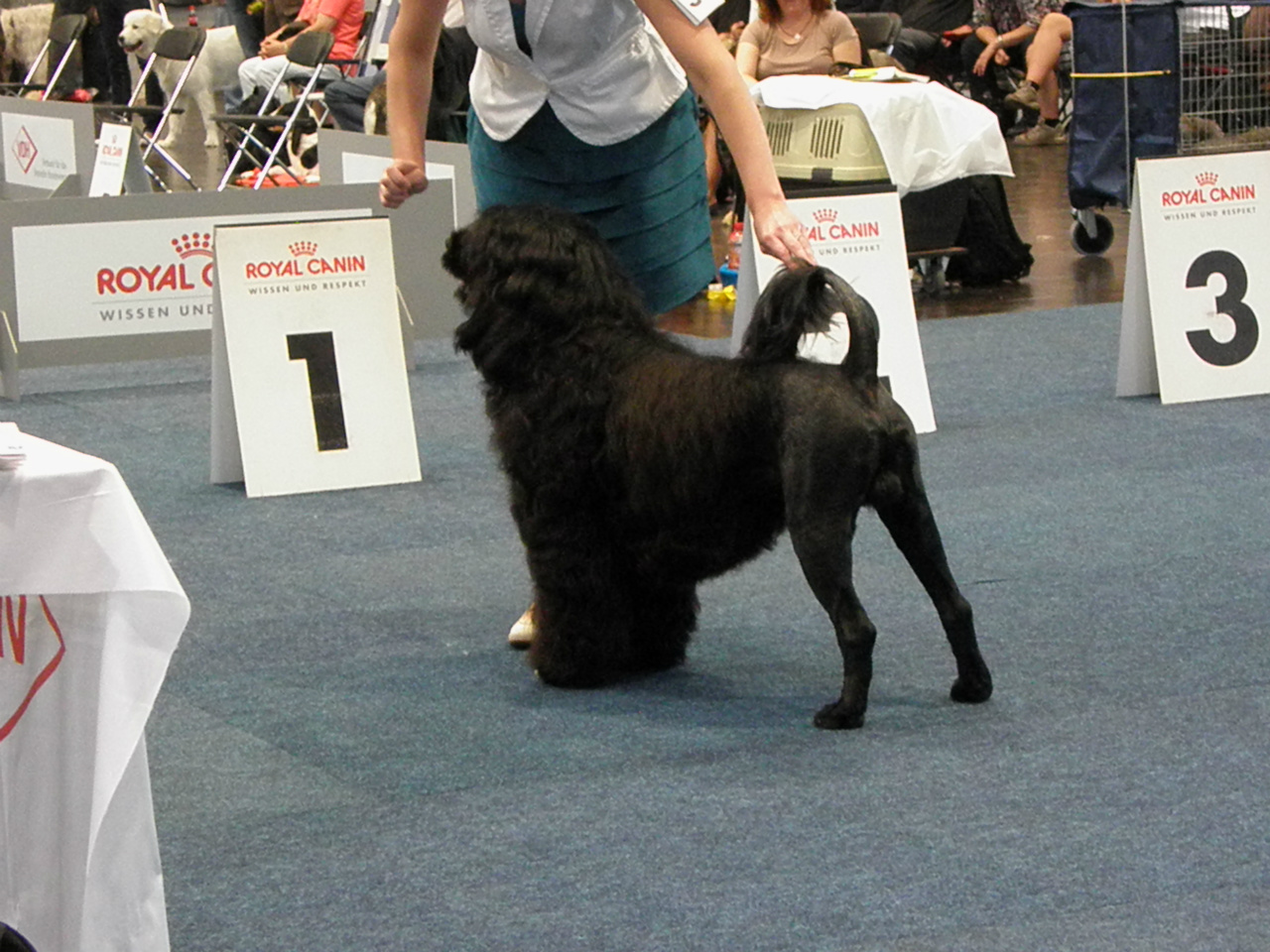 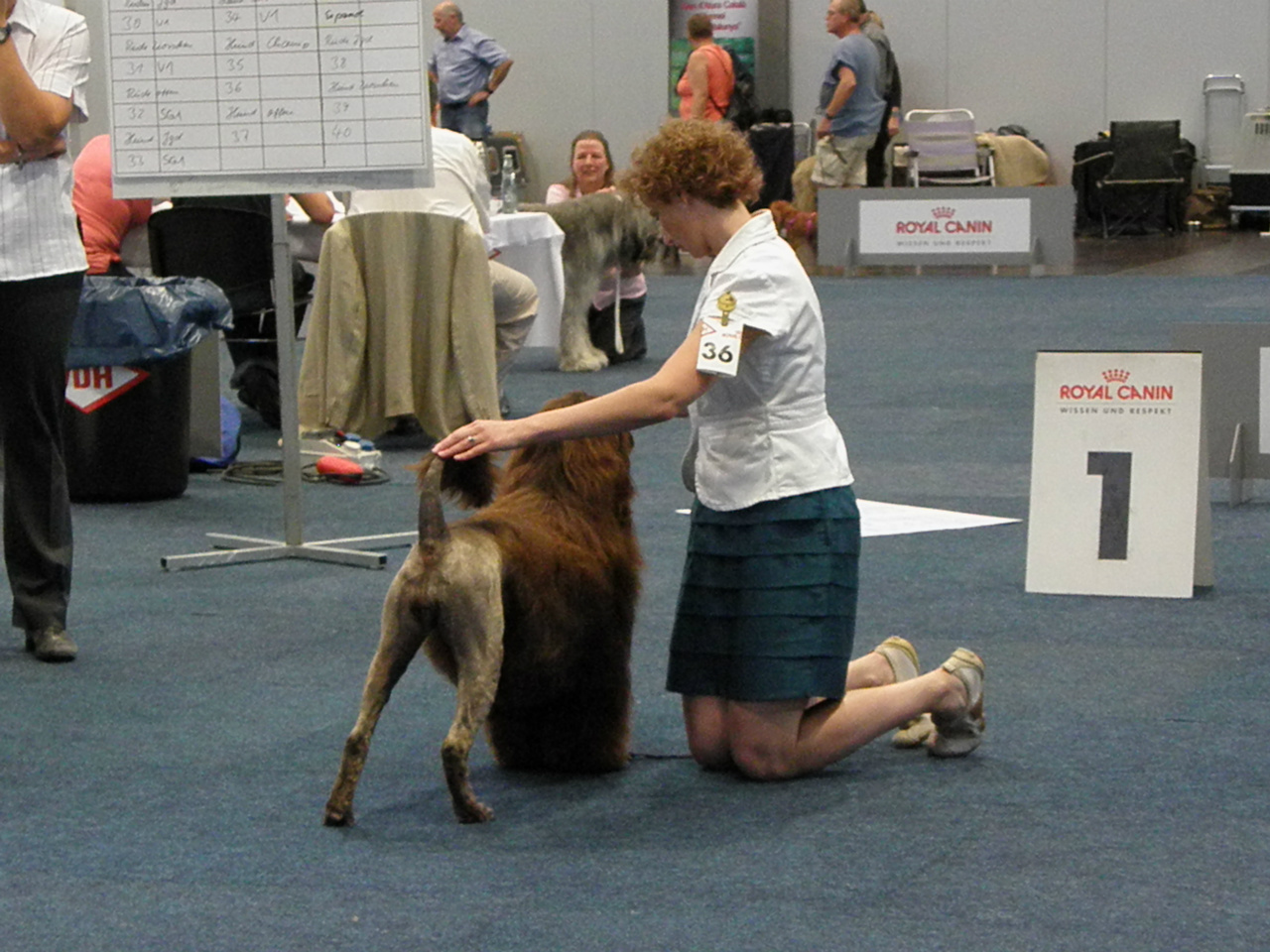 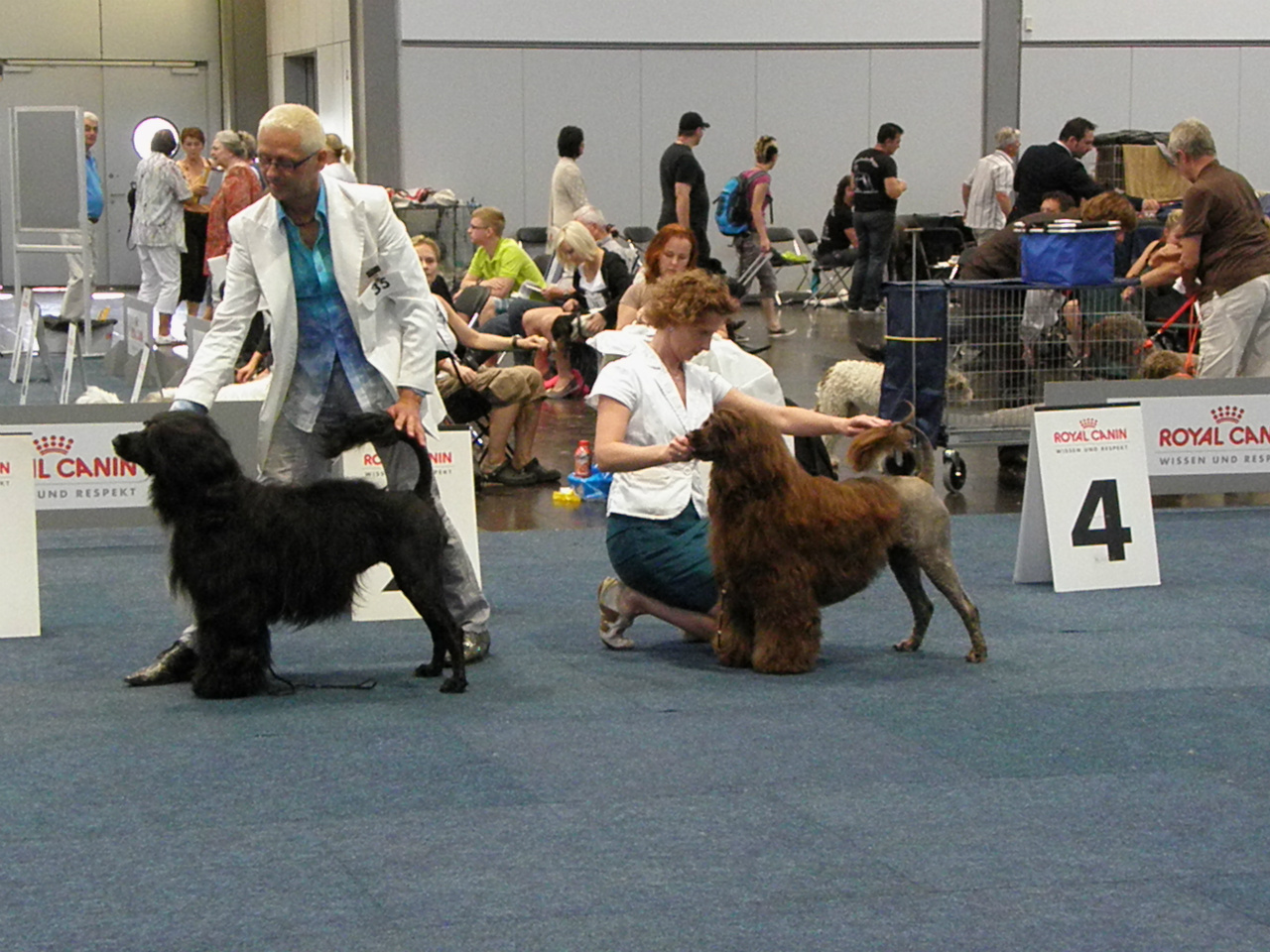 The 8th August We have been informed that the person judgeing x-ray pics is ill, and we will have to passient, but we are now anxious to know his HD AD and OCD results.

The 13th August Aston had his massage today (=

The 15th August Astons x-ray pics have been rejected in cause of wrong positioning. OMG I almost going in sain!!! Just want to know now (=

The 16th August Aston went again in narcosis and had new x-ray pics done, we have asked for accelerated judgeing.

The 17th August Aston x-ray answers came today (we only saw it the 22/8). Aston is HD B (B/A) AD 0 and OCD Free - we are ofcourse overwhelmed with happiness to have another healthy dog as a part of our family ❤

The 18th August We were in Leipzig at the VDH's International Leipzig Sieger Show. Competition was hard, champions and world winners would be there, and almost everyone inside our breed in Germany are using professional handlers.Aston was the first in the ring, the judge were writing long critics, and it was dificult keeping Aston focused for such a long time, and we difinately weren't sure if we were bought or sold (= But then it was Coco's that had to come in the ring and she won her class but also with a very long and good critic, but she is much more used to the show ring and a much more passient dog to show (=Aston was called in for best male, so far so good I thought, and ggg he was Best Male (= but then my husband Christian came in the ring with Coco and all of a sudden the competition for BOB was on, I tell you OMG Coco had decided she would not show with Christian on her leash!!! She simply acted impossible, and the judged looked at me with a horrified look, and I could just whisper: May we change dogs? Though I knew Christian wouldn't have an easy time with Aston. Coco changed in a split second and were again the glamourous dog we had seen earlier in the ring, and Aston and Christian actually did a ok job together after Aston jumped a bit and gave his daddy a jaw rattle (= LOL He is just born in a to small body (Aston I meen) (=Coco was Best Of Breed, and got her 3rd german CAC and CACIB and the title Leipzig Sieger 2012.Aston was Best Male in Breed, Best Junior in Breed and got his 3rd german junior CAC and thereby achieved the title DE VDH J CH - German Junior Champion, he is the first danish PWD to achieve that title, furthermore he also became Leipzig Junior Sieger 2012 (=We had a wonderful weekend, with alot of shopping and speaking with both PWD people and non PWD people (=We also had Aston entered for the VDH national parallel show in Leipzig the 19th August, but we instead decided to sleep long have a lovely run with the dogs and a nice breakfast and calm going back home arriving in time to enjoy time with Andrew, and prepare him for school monday morning (= 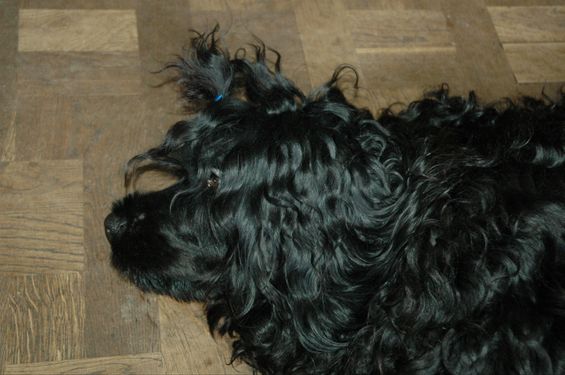